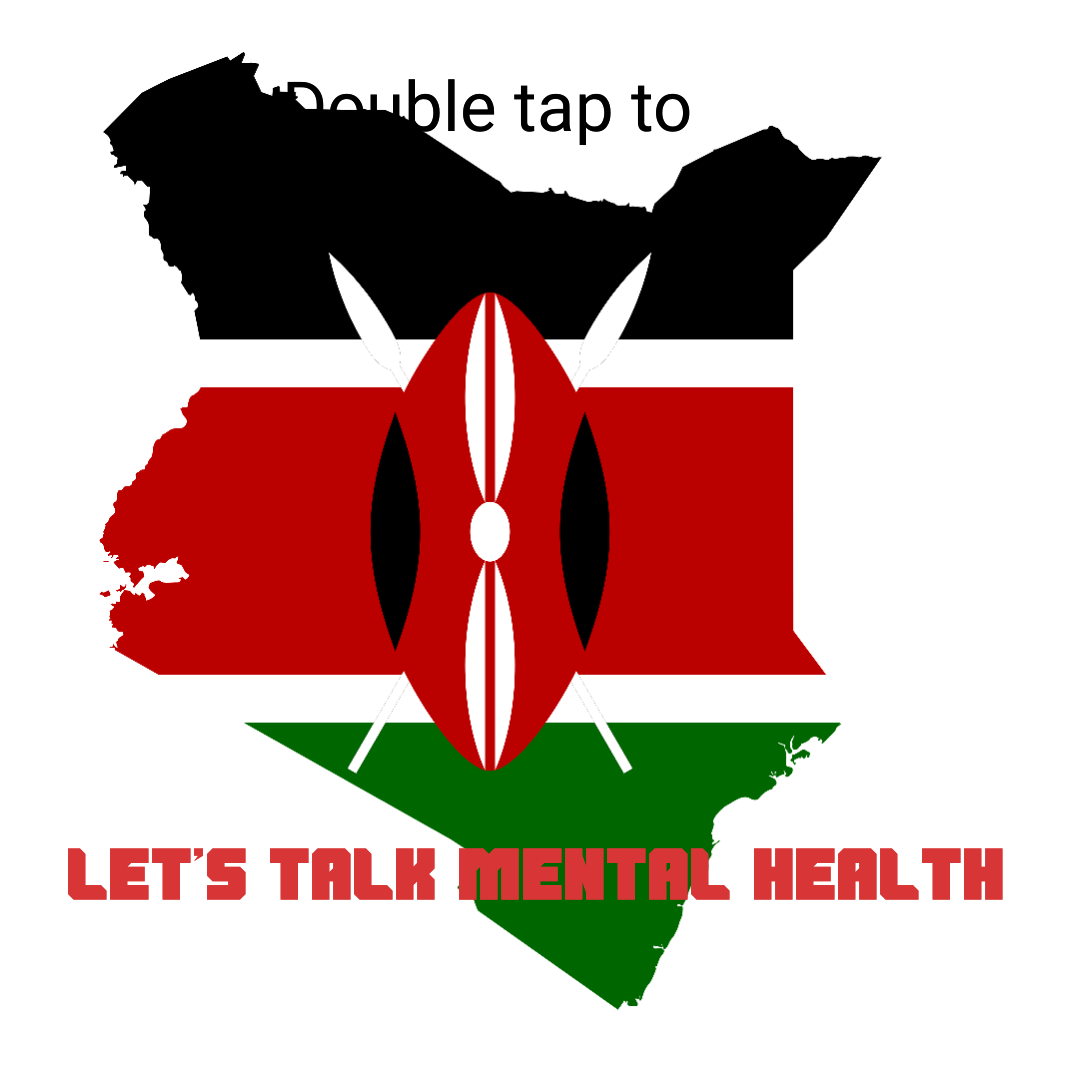 I arrived home mid February 2017 for rest and recuperation. During this time, I had an opportunity to hold discussions with different people on Mental Health in Kenya. Mental Wellness is for everyone and I found persons with terminal illnesses had little or no support especially for lower income service users.  It was fantastic to meet and hear from other people that the discussion had started. My only concern was that there were a lot of personal projects and there was a need for an umbrella body or collaboration that was needed as different positive skills were obvious to me.

My interest was to research what was on the ground and a place for skill migration supporting mental health in Kenya. I am an ambassador/project board member for The Nous, a non-profit organisation in the UK. Our Mission is to help creating awareness in the UK and Africa. The Nous, Nigeria Foundation has already been established. In the meantime, here in the UK, we hold open Mic sessions in the community to educate and create awareness. Lade Olugbemi, our CEO uses her office to participate in discussions that affect policy highlighting the disparity in Black, Asian and ethnic minorities accessing and receiving services.

Our main focus would be to engage with local NGOs and the Kenyan Government in discussion to design a robust mental health service from the hospital to the community.

Kenya has a population of approximately 45 million people and constitutes of 42 tribes distributed in 47 counties (an additional 2 have been certified: the Makonde and the Kenyan Indians).

I understand that the Government Budget for mental health is 1% of the Health budget which is shocking given the urgent need to have services available for citizens. In my home county, alcoholism has affected many of the residents and apart for the newly upgraded Level 5 Kiambu Hospital, the question is, is there a facility to support these residents. Depression, bipolar, schizophrenia and suicide are on the increase. The pathway from hospital to community needs support.

Mathari hospital is a government hospital in Nairobi where mental illness sufferers can be taken in crisis. For those who chose to access the private option, the cost is Kshs 1000 per night and if a person is hospitalised for a long period e.g. 30 days x Kshs 1000 = Kshs 30,000 which would be slightly over £250.00 or $300 which could up to 0.5% of the average income of a Kenyan family. The average pay per household would be Kshs 60k (£500). If you take into account the hospitalization and rent averaged at a third, Kshs 20,000; the family would be left with Kshs 10,000 for utilities, gas, school fees and food which would be untenable.

Medication is very expensive and that would add to the burden to the family, leaving a door for mental health sufferers to be abandoned. Those who are treated are then released and if they have no money for follow up appointments with doctors for repeat prescriptions they slip away and never get help. A subsidized cost for medication is necessary for the country and should included in NHIF contributions.

From my research the country has 88 psychiatrists and the other support includes are counsellors, psychologists and Diaspora returning and setting up private clinics.

There are call centers and use of apps. It was unclear how much actual professional psychiatrist and psychological input is involved and if there is any supervision to ensure ethical frameworks are used to ensure safe support.

Understanding the culture of people will go a long way in designing mental health services. From the country to the city to the county to the tribe or village. An example: the history of Rwanda is sensitive and while the country has economically  developed at a large scale, my question is whether genocide victims received support. In this area I would be looking for depression, PTSD, rape victims and trauma victims.

In Tanzania the national language is Swahili and is considered superior to the rest of East Africa, how do we translate mental health into an agreed standard.

In East Africa, we have two countries that are francophone (Rwanda and Burundi) the others are Anglo-phone. With the recent agreements to have Swahili become the national language, the other countries would have to work at streamlining mental health language. Whilst this enhances internal relations, there is need to teach and learn the language in the Francophone countries as dialects differ. The Swahili in all the Eastern countries is not the same.

How do you translate schizo affective disorder into Swahili?

It is imperative that we, Diaspora and those interested locally to work together to enhance what is in place and challenge stigma and discrimination. It is important to also look at the existing Law and application into policy