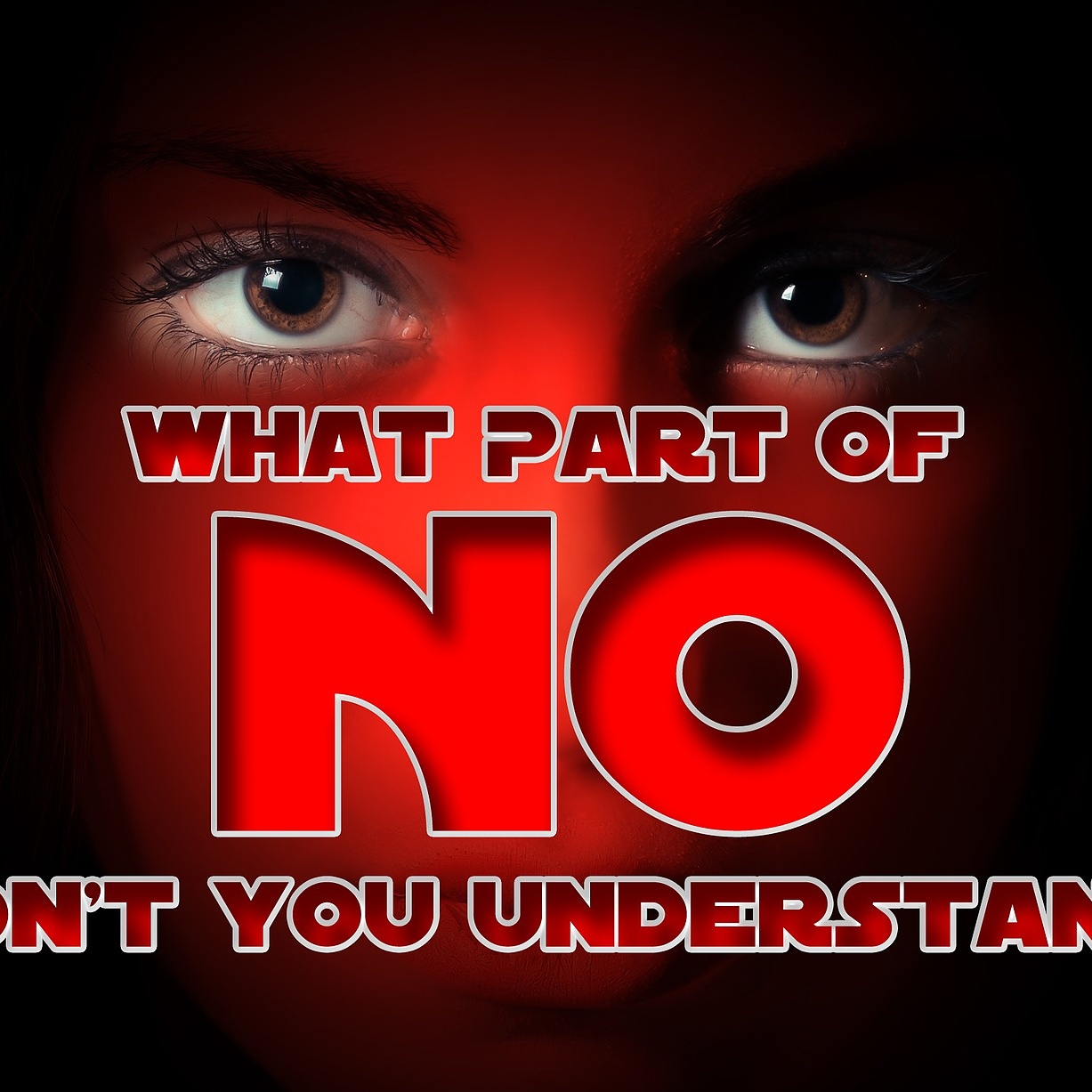 It is a deeply hidden personal secret that I don’t handle issues to do with sexual assault or harassment well. The reason I struggle to publicly speak about my rape as a minor at the age of 11 and 12. 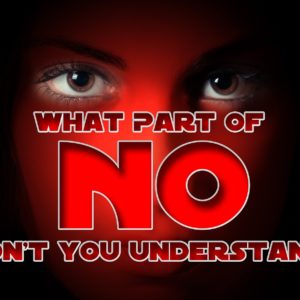 An interesting fact is that fibromyalgia in some women is triggered by trauma like rape. The body remembers what you would like to forget.

Even though I am healed, my recent years of grief and physical pain have left me vulnerable. There have been judgemental reactions “how did you let it happen” “why didn’t you tell anyone?” The worst “how can you let it happen three times?”. To which in anger I have lashed out “well I was sitting around, and invited some guy to come and rape me!”. It has caused me to question my cognitive abilities and ask, how does a person attract rape?

Even as I write this out, I am silently screaming “will you judge me again? What “will you think?” I am 47 today and it’s only a week ago I realised my innocence was taken. I was somewhat consoled by Lupita Nyongo’s narrative with the allegations leveled at Mr Weinstein. Her innocence in engaging a man who could open doors for her career. I cannot understand parts of the narrative albeit I do understand one would do what they have to do to keep themselves safe. I refer to her quick thinking to be his masseuse.

It emotionally breaks me to see the fear, uncertainty in the eyes of a woman who cannot put into words what has happened. I have sat with the #metoo secret fraternity in cafes, park benches and on the back pews of the church. I still come alongside victims to support them, giving them hope, it will get better. It infuriates me because it’s about power. Perpetrators don’t care about the long term effects on the victim. As I look through the media, very few stories are told to express the darkness and cloud that engulfs the soul for years. The loss of trust and intimacy in later years. I struggle that this is still going on in the 21st century, with a disproportionate number of cases being prosecuted. The bottom line in rape is to destroy, and destroy it does.

I mentally stroll through my life and chuckle at the backhanded slap I gave my boss. It was my second job in media, I was on the late shift. Standing by the reception chatting with a colleague, my then boss stopped to say hello. I stretched my hand to greet him and he scratched the palm of my hand with his index finger. I didn’t think. I knew what he did was intentional and not appropriate. As I snatched my hand he stepped in to touch my breast I lost it. I back handed him. Silence, shock and rage permeated from my body.  Word got around what I had done; the smiles and private high fives followed.  It appeared he was known for his indecent behaviour. I was unafraid of the consequence because I knew exactly whom I would tell, daddy dearest. They knew each other professionally and my dad was twice his size.

Since the hashtag began, I have been staring at the hashtag and keep staring and I couldn’t do it. I saw the numerous Facebook and Twitter posts and was not shocked by the number of women who have experienced sexual harassment or rape. Why did it take the Weinstein allegations to make women speak up?

My second thought, women whose memories would be triggered by the numerous posts on friends timelines and their helplessness. I became one of them.

My dear friend if you are still recovering or working through what happened, perhaps you should consider taking a social media break. It would be useful to talk to your therapist, a friend or any of the support lines to help you during this period. Perhaps journaling will help, writing out your feelings is a way of freeing yourself. Only you determine when and whom you tell your story.

The aha moment came – why was I  staring at the hashtag. I finally understand my innocence was taken and I cannot do anything about it. Would I have been a different person if it had not happened? This realisation comes decades later and I guess I have some more healing.

We need to collaborate and push for changes which include prosecution, the building of shelters, educate the police force particularly in African countries, increase or train more sexual assault therapists or support groups. These deplorable incidences will continue if we don’t unite with clear actions. Our biggest win would be to change how many view sexual harassment and assault.